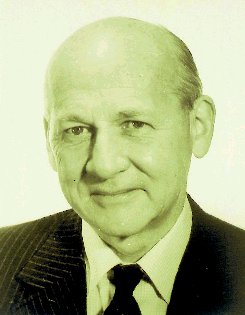 Ian Sneddon was one of the most famous british dermatologists of the contemporary times.

Dermatologist of the Royal Navy, then consultant in Sheffield, Sneddon was Clinical Dean of the University. President of tbe British Association of Dermatologists in 1870, Sneddon was the author of more than 100 publications notably on the psychiatric connexions of dermatology and on two diseases named after him:

Subcorneal Pustular Dermatosis described with Darell Wilkinson in 1956.
livedo reticularis with systemic (neurological) involvement, or Sneddon’s syndrom described in 1965.
You can also read in the texts section, a lecture about Ian Sneddon, pronounced in December 1997 by A. Griffiths at the annual sfhd congres